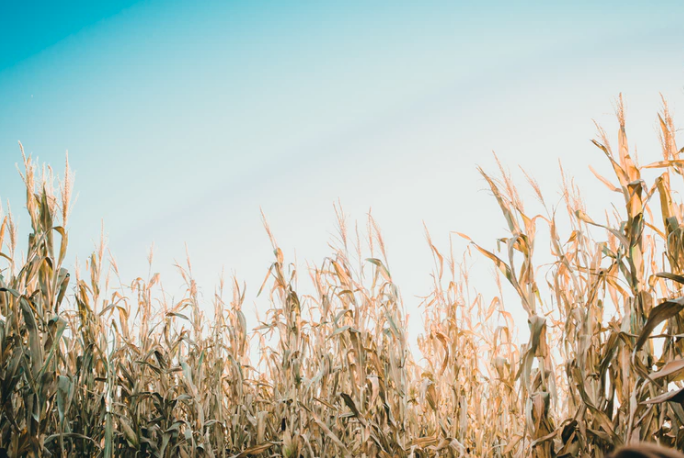 Weatherford residents are invited to a ribbon-cutting ceremony to officially open an all-inclusive playground at Heritage Park.

The playground that will be opening will not only challenge those who use it, but also provide all sorts of sensory-rich options for children of all ages. It will also help to provide a much safer playing environment for all children.

The ceremony is scheduled to begin with a short presentation that goes into detail regarding both the history and the future of the playground, and will be concluded with closing remarks made by the mayor. In addition to the ceremony, Weatherford Parker County Animal Shelter will be on hand to conduct pet adoptions, and the first 100 attendees to the event will also receive free ice cream.

Additionally, the app will provide a social media feed, which will further enable people to obtain the latest information regarding all sorts of community events that are upcoming.

The app is also completely functional with the Experience Weatherford website, which was initially launched back in December of 2016. By visiting the website, users will be able to share all sorts of information, as well as post photos. It will also help residents and visitors to plan trips to all sorts of amazing locations in the city.

Finally, congratulations go out to Lance Arnold, who was recently appointed the new Chief of Police in Weatherford. The decision was also recently approved by city council, who stated that Arnold met all of the necessary requirements for the position. They further stated that they were fully confident that Arnold would become an effective leader for the entire community.

Arnold has served for over approximately 20 years with the police department in Norman, Oklahoma and also served in multiple different departments, including the following:

Arnold’s hiring to the position comes following the retirement of the former chief, Mike Manning, who announced that he would be stepping down back in March of 2017.The search for Manning’s replacement then began, with Arnold winning out over all other applicants.

Thank you for visiting WR Team Realty’s blog. If you need help finding homes for sale in Parker County, contact one of our agents today.