RVs Donated to Homeless Veterans Thanks to Weatherford Couple’s Charity 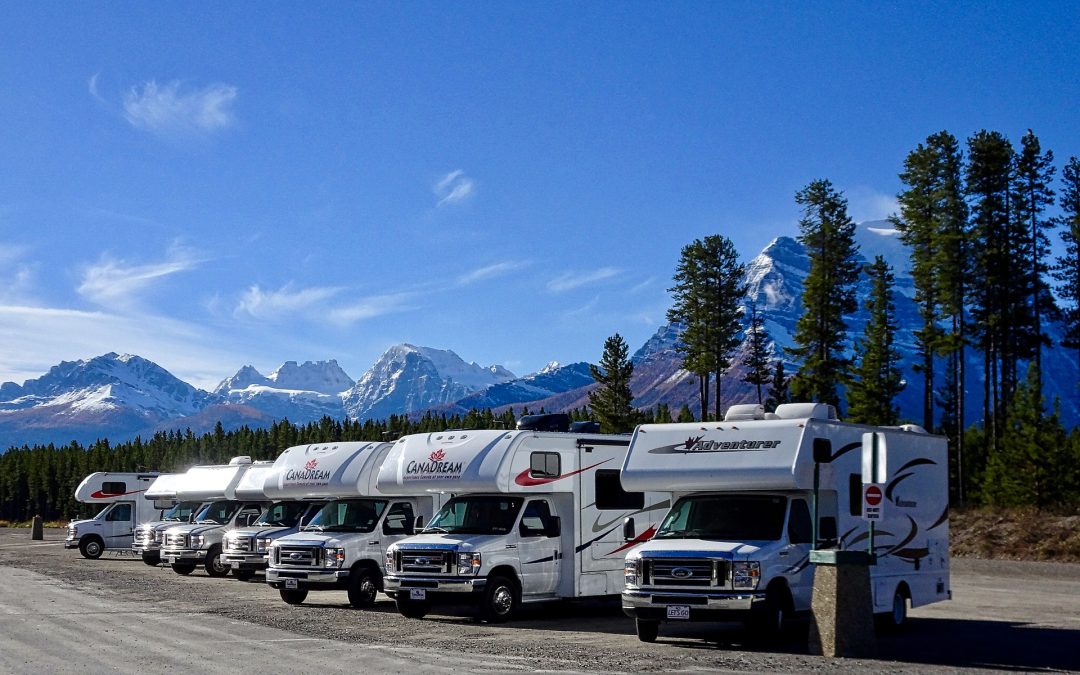 Weatherford Texas Homeless Charity. Last year Weatherford resident Bobby Crutsinger and his wife Peggy officially launched Operation Texas Strong 2021, which is designed to help give veterans experiencing homelessness a roof over their heads, as well as the opportunity to get back on their feet. According to Bobby:

“We are tired of seeing homeless veterans on the street.”

The couple started the charity after being inspired by Peggy’s late father, who was a veteran of the Vietnam War and who also was saddened at the thought of seeing his fellow veterans living on the street.

As part of their charity, the Crutsingers and Operation Texas Strong 2021 are reported to have donated RVs to a total of 68 veterans, each one including a donation of linens and home goods that come directly from the Weatherford community.

Peggy Crutsinger had the following to say in regards to the charity and the RV donations:

“Those people that are on the street and that are homeless veterans, those people deserve a lot more than what they’re getting. Once you’re off the street, after that, it gets a little bit easier. You’ve got the ‘Oomph’ to be able to do what you need to do to eat, get a job, and do what you gotta do, but it all starts with getting them off the street.”

Peggy also says that she wishes her father could still be here to see what he was able to inspire:

“I think he’d be proud. I’m hoping. I think he would be quite happy to see lots of people pulling together to do this.”

Weatherford Texas Homeless Charity. Anyone who has an RV or home goods that they would be willing to donate are asked to visit the official Operation Texas Strong 2021 Facebook page to obtain contact information.