Suburban living on the rise due to COVID-19 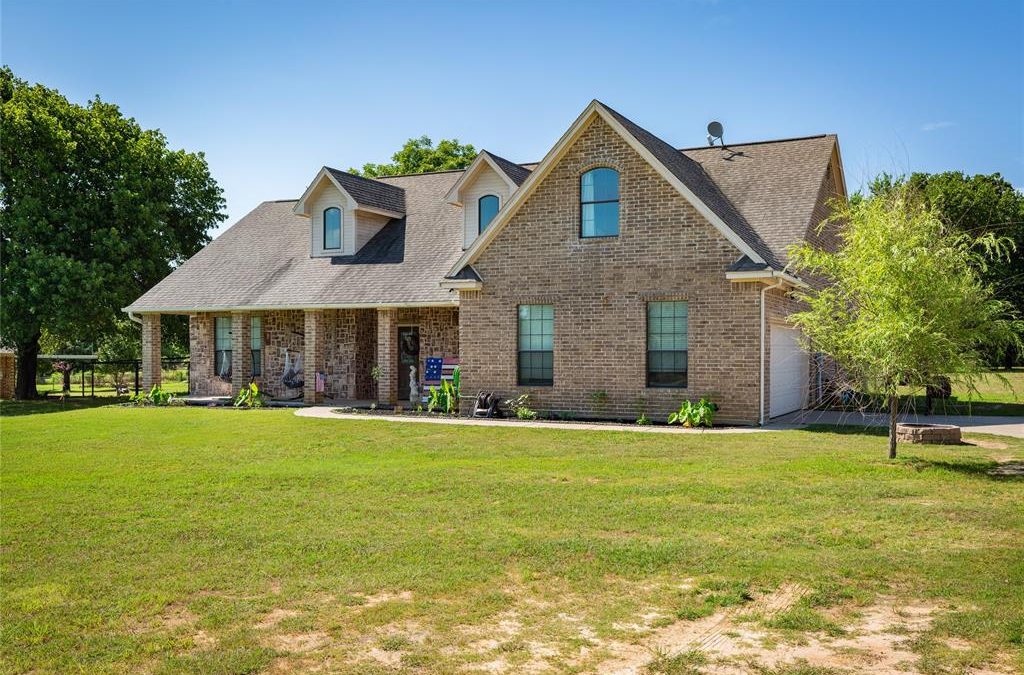 The ongoing COVID-19 pandemic is a situation that has changed the way in which many individuals work, and as a result, many locations have witnessed suburban living on the rise due to COVID-19. Some of the biggest reasons for this involves not just a much better quality of life, but also improved outdoor features and increased amounts of privacy.

Multiple real estate companies have reported experiencing an increase in city residents moving to locations that are more suburban or rural thanks in large part to growing worries over an overall lack of green space, as well as crowded public facilities and how long people have had to self-quarantine due to the pandemic itself.

In fact, the vast majority of those who are making the move to these areas have stated that the biggest reason for them wanting to move is being able to have more space. Other reasons that are frequently mentioned include both quality of life and outdoor living.

According to many city residents suburban living on the rise due to COVID-19, this type of move is something that is enabled by not just the overall ability to work from home, but also corporate restrictions due to the COVID-19 pandemic resulting in many workers not being able to return to a more traditional office environment until likely sometime in 2021. One New York real estate sales associate had the following to say in regards to this:

“They no longer need the support of the city. All of the things that made living in New York worth it are now available online, and with the virus still impacting life in the city, the sacrifices to live there may not be worth it now.”

Perhaps one of the biggest keys for many urban buyers involves the outdoor element, as outdoor features such as fire pits and swimming pools are seen as being popular as the home itself will essentially become a more focal point of both entertainment and work. A further statement from the same New York real estate sales associate is quoted as the following:

“Buyers coming from the city want acreage, privacy, and outdoor living. Last year, pools were devalued, now everyone wants a pool or wants space to put in a pool, especially if they have kids. So you’re seeing people pick houses with large yards and many outdoor features, like a compounds where they can live, work, and be entertained all in one place. Before the COVID outbreak, they weren’t looking to move. But after several months inside their apartment in Queens, they were ready to leave, and they wanted a pool and outdoor play space. Now they are in the process of closing on a Frank Lloyd Wright – style home with a pool, a waterfall, and plenty of land in the Clinton area.”

Regardless of the destination in which they want to move to, many city residents end up finding that the one thing that rings true is that they are always unaware at the total amount of real estate that they will be able to own for considerably less than they were spending on rent while living in the city. Another quote from the same New York real estate sales associate:

“In addition to the extra space and added privacy, a bonus benefit of buying a house outside the city is the bang for the buck. Most people don’t appreciate just how much more home you can get. A family of four can go from being crammed into an 800-square-foot apartment in Brooklyn to a three-acre, 3,200-square-foot house with a hot tub for less than they would pay in rent.”