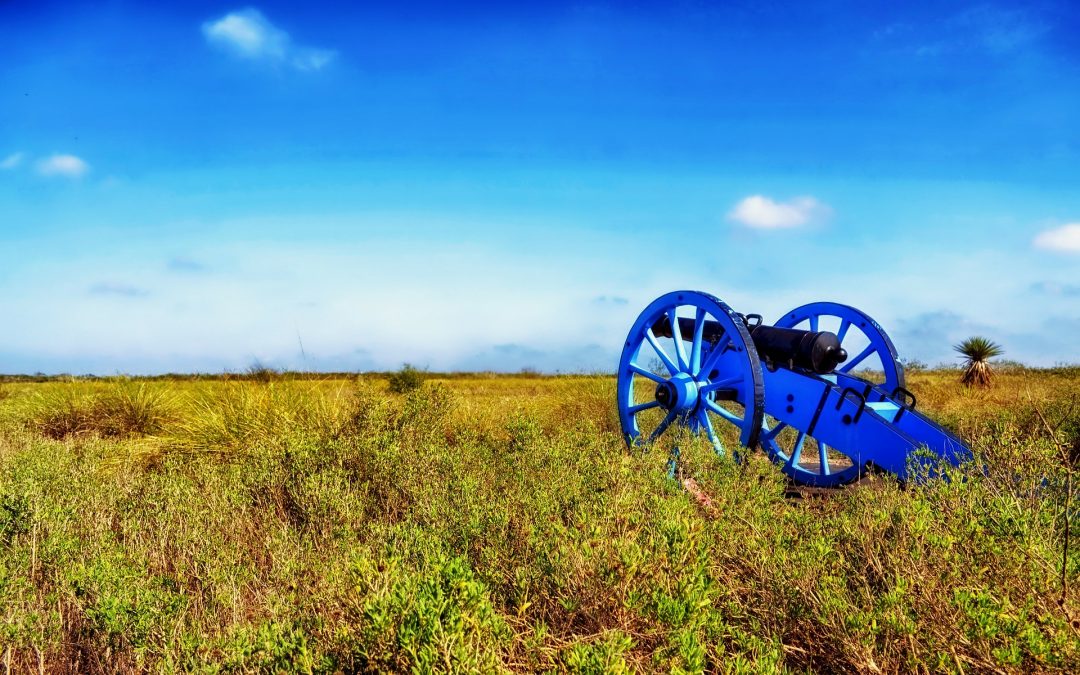 Springtown Texas History. Originally known as Littleton Springs, the city of Springtown, Texas is located in the northeast section of Parker County, which was named after Isaac Parker, who was a relative of Cynthia Ann Parker, a woman who was captured by Native Americans in her childhood and who would later go on to become the mother of Comanche Chief Quannah Parker. One of the settlers who arrived in the newly-formed county in 1859 was Captain Joseph Ward.

Upon Ward’s arrival at the headquarters of Walnut Creek, he became impressed by how beautiful the countryside was, and was especially impressed by the town of Littleton Springs, as there were a total of 25 cold springs that were flowing from the base of a rolling hillside.

Ward then began laying out the site for a town, and despite the many problems brought on as the result of nature, as well as the Civil War and Comanche warriors, the town eventually grew and changed its name to Springtown. By the year 1877, the town included a hotel, school, two general stores, three cotton gins, and two blacksmith shops. Springtown would go on to become incorporated by 1884.

During the Great Depression in 1936, both City Hall and the old Tabernacle were moved by the Civilian Conservation Corps, and from there, the present Tabernacle was constructed and continues to be the current focus for town life. The community was especially proud of the wood and stone rail fence that kept wagons, buggies, and horses at a distance from the Tabernacle as well.

Springtown Texas History. In more recent years, Springtown has experienced a period of more slow but steady growth that has continued to increase. Furthermore, the town has continued to express the great spirit of the pioneers who fought the Native Americans and nature in order to establish a town in the wilderness.