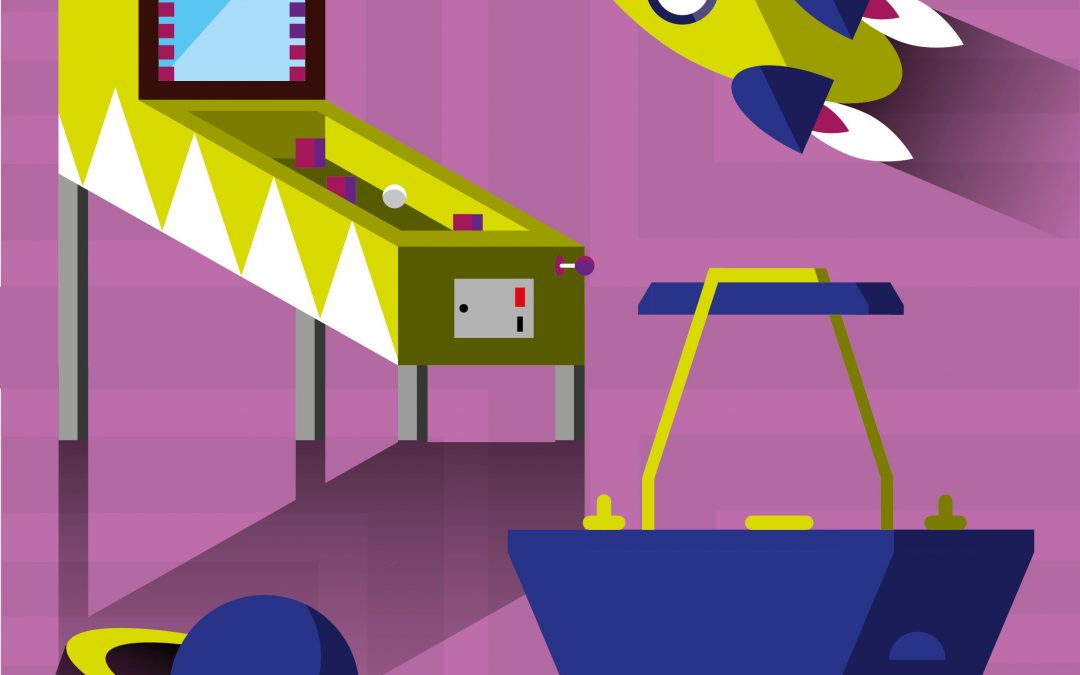 Major changes are likely to come to a north Fort Worth neighborhood if a plan to turn an abandoned quarry into a living and entertainment center is approved.

If approved, the development would be constructed just north of Loop 820, which is located between Saginaw and Meacham Airport. Neighbors, however, naturally have mixed feelings regarding the proposed development, as many state that the area in question feels more like a nature preserve since it’s quiet and there’s also the sight of birds swimming in a lake.

However, all that could change with the approval of the $280 million dollar plan, which would allow for the construction of a mixed-use development on the quarry site. The development would include two hotels, high-end housing, a music venue, a conference center, and a Ferris wheel.

Many neighbors have also expressed doubts about everything planned being able to fit into such a small-sized area. Additionally, there is also the concern of increased amounts of traffic. On the other hand, the proposed project does include plans to put up a new stoplight, as well as widening a portion of Old Decatur Road, both of which are designed to help decrease traffic. Furthermore, the plan involves the development being constructed down into the quarry itself, which will help to keep the view pretty much the same as it is now.

Other residents say that they are in favor of the proposed development because it would provide young people with a source of entertainment in a more localized area.

If approved, construction will begin sometime later this year and will take up to four years to complete.

If you’re searching for your next forever home in the DFW area, contact us today!