Arts And Culture Of Granbury, Texas 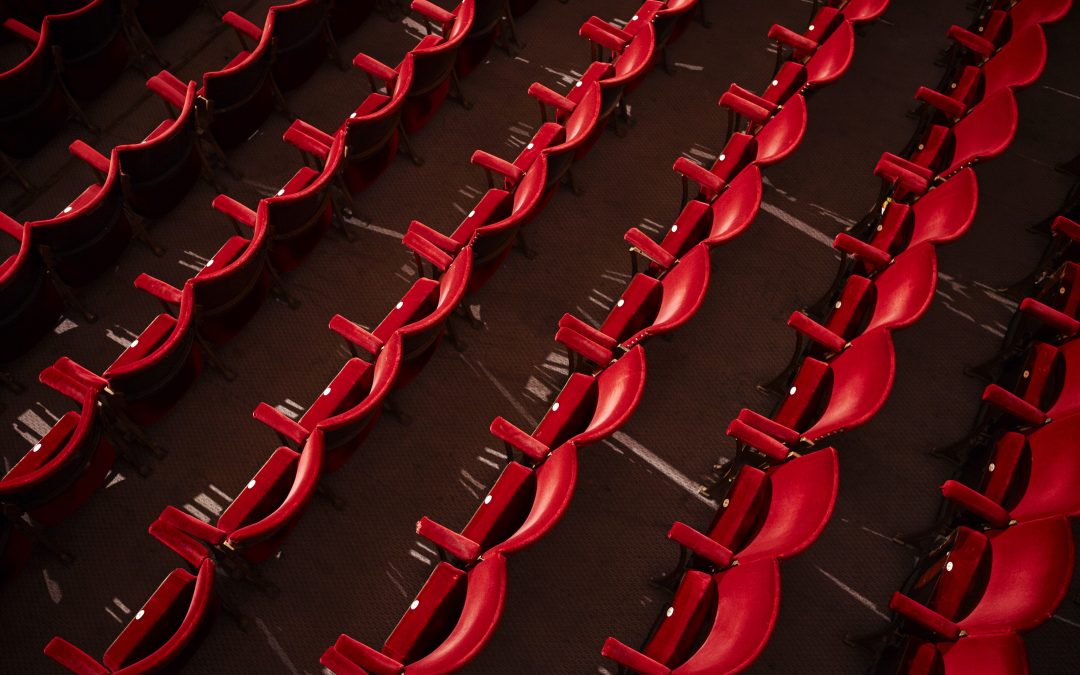 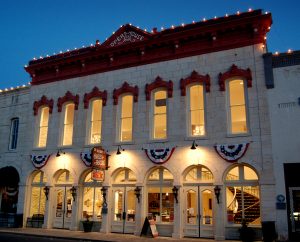 The city of Granbury, Texas contains all sorts of fun things to do in terms of both art and culture. Whether you’re in the mood to visit a museum or take in some music at the local concert hall, you’re certainly bound to find something to do!

This is a building that is available for not only concerts, but also meetings, weddings, social gatherings, and so much more. Formerly a First Christian Church building, the Langdon Concert Hall seats up to 100 people. It was initially constructed in 1889 before being moved in 1992 to the Langdon Center, which has preserved many of the original building’s features. Those who wish to rent out the hall will also be able to include the restroom facility that is located along the nearby sidewalk, as well as the Rock House, which offers an additional meeting space as well as a kitchenette.

Granbury is a town that many talented artists are proud to call home. This is something that is highly evidenced by the many art galleries that the city has within its limits. One of Granbury’s most well known artists was Cynthia Brants, who first moved to Granbury in the late 1970s before passing away back in 2006. Gallery 206 is operated by her trust and is open by appointment only. The establishment also showcases many of her unique prints and paintings that she completed throughout her lifetime.

Initially constructed back in 1886, this establishment is considered to be the crown jewel of Granbury’s arts scene. It has since been extensively renovated to help fit its original period, as the interior contains features such as imported chandeliers and the original limestone walls. The Granbury Opera House is also the proud home of the Granbury Theatre Company, which produces approximately 8 to 10 shows every single year.

Are you searching for homes for sale in Granbury, Tx? Here are some reasons why you should let us help you find a help and help you move to this charming city.